The Spirit of Mentorship

The Osiris film team was composed of departments headed by Colorado film veterans who lent their expertise to crews staffed by young people aspiring to work in the industry. 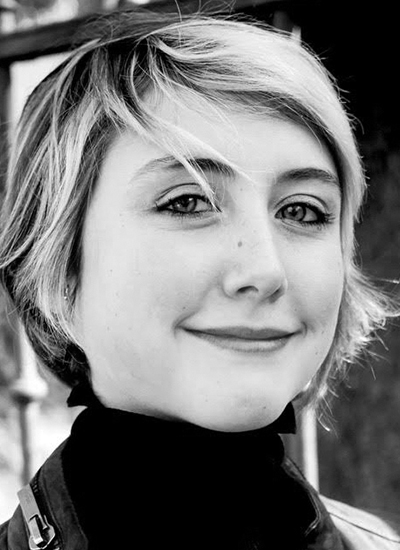 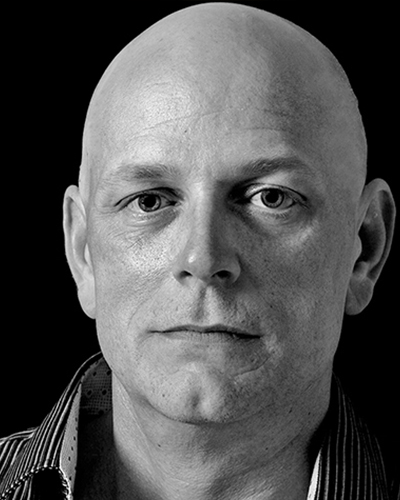 Kathryn (Producer/Director) is a summa cum laude graduate of Syracuse University's College of Visual and Performing Arts, majoring in Film with a minor in Psychology. Osiris is her directorial debut and won Syracuse University's Capstone for Creativity in 2017. She emphasizes strong female protagonists while exploring our relationship to technology and the environment.
Eric is a producer and production manager who has worked in film and entertainment for over 25 years and learned the ropes of filmmaking on projects such as: Major League, Shining Through, The Innocent, The Neverending Story III, Indiana Jones and the Last Crusade, and Schindler's List. His passion for coaching young independent filmmakers has lead to continued contributions to non-profit mentoring projects and independent films. 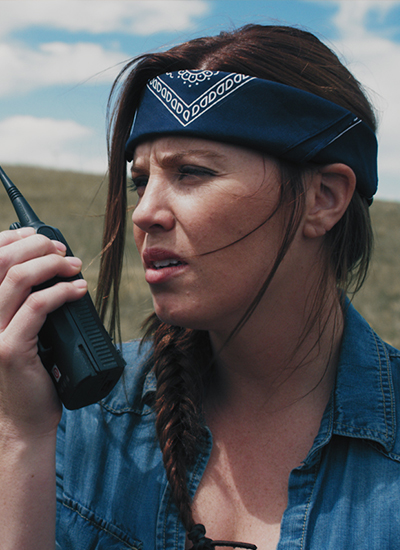 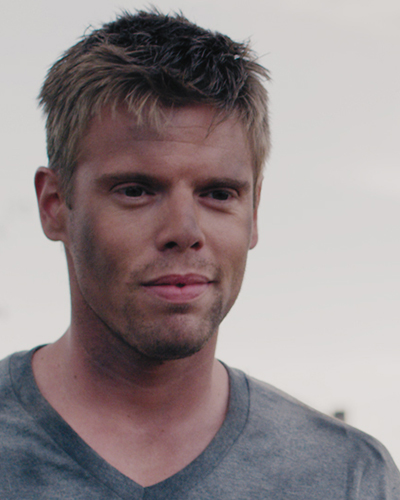 Meggie has worked on numerous film and television productions; including "Eat" as 'Novella McClure' with Pretty People Pictures; 'Marilyn Monroe' in "Dear Eleanor" directed by Kevin Connolly/Produced by Leonardo Dicaprio, and as a saloon girl in Adam Sandler's "A Ridiculous Six."
Alex holds degrees in English, Film, Theatre, Creative Writing, and Philosophy from the University of Northern Colorado and has played principal characters in "Windsor", "Newsroom One", "The Roommate Project", "Serial", "Separate, or Together?" and other productions. 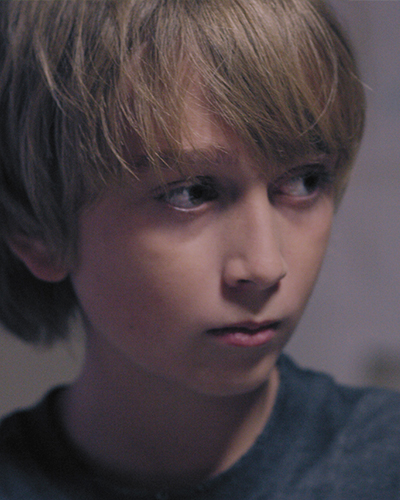 Reed has been acting since 2012. In addition to singing with the Colorado Children's Chorale, he plays the piano, performs magic and writes fiction.
Alicia has spent over 20 years studying various methods of acting from classical theater to Stanislavsky System, Sanford Meisner. As an account executive for advertising agencies and retail businesses, she wrote copy for print, radio and television commercials and cast talent for local business' commercial projects. She decided she would rather be on the stage or in front of the camera instead of off to the side and has made acting in stage and film projects a priority.